Sign up with your email address to be the first to know about new products, VIP offers, blog features & more.

These jeans were modestly destroyed when I got them but I didn’t like it so I completely ripped them. My mom would definitely give me an earful when it comes to these jeans. She can’t wrap her head around why in the world anyone would willingly pay for ripped jeans. Worse still, she believes wearing ripped jeans when someone can afford a perfectly good pair of jeans is a mockery of poverty. I try to argue the fashion angle but my mom is an African parent who isn’t even trying to accommodate that “nonsense”. We just agree I can wear them wherever and whenever….except when out and about with her or when relatives are visiting. Fair enough, I suppose. 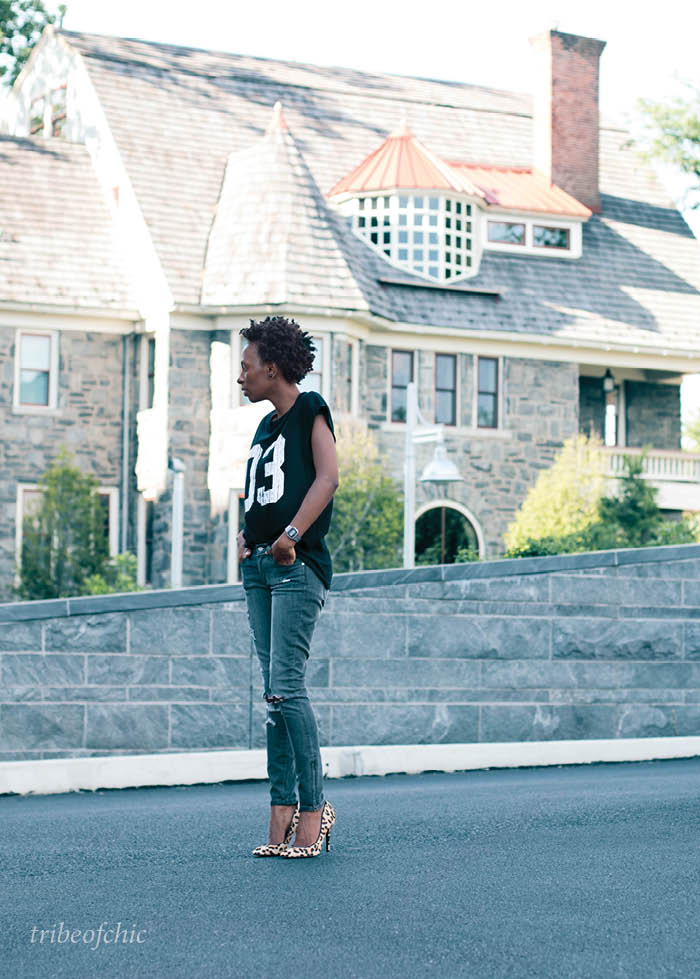 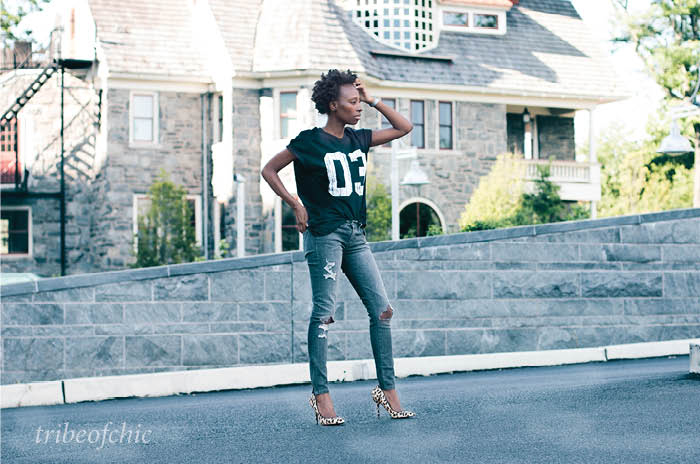 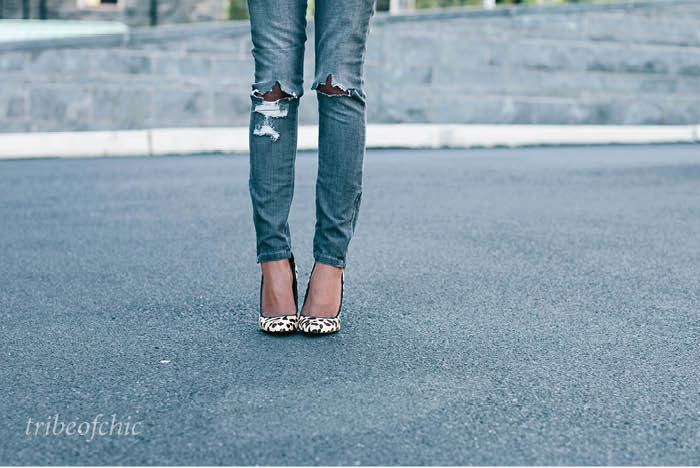 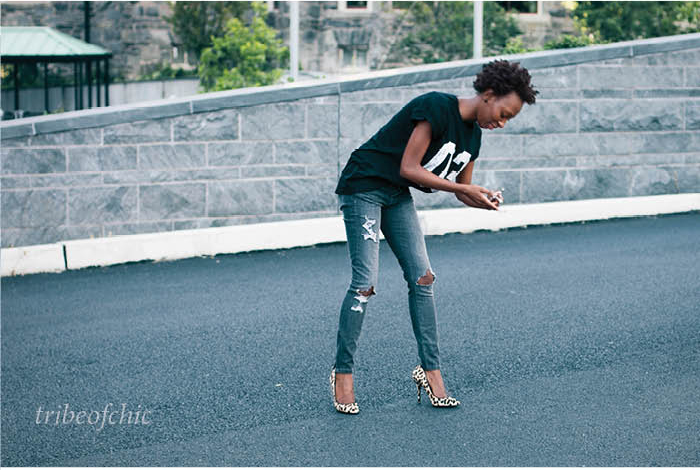 ION – I’m officially a Temple OWL! Just accepted my dual BA-MA Scholarship at Temple Uni. I was accepted at Columbia University in NYC as well….A fact I’m very proud of because competition and demand for the Ivies can only be described as intense and insane. I still can’t believe I got into freaking Columbia!!! The acceptance rate is like 0.2%. They say you have a better shot at being struck by lightening than getting into an American Ivy league uni. I’m framing my acceptance letter…..just because getting in is no small feat.

In the end I chose Temple because they offered a much better financial package with a larger scholarship compared to Columbia. I have always been in this weird limbo caught living right between Philadelphia and New York but come September I will officially be living in Philly. I’m married to New York City but I’ll be cheating on her with Philadelphia for the next two years.

I’m super stoked about this new phase and can’t wait to document every aspect of two years at this superb institution as well as Philly city life. Gotta start packing for the big move. Happy weekend people!